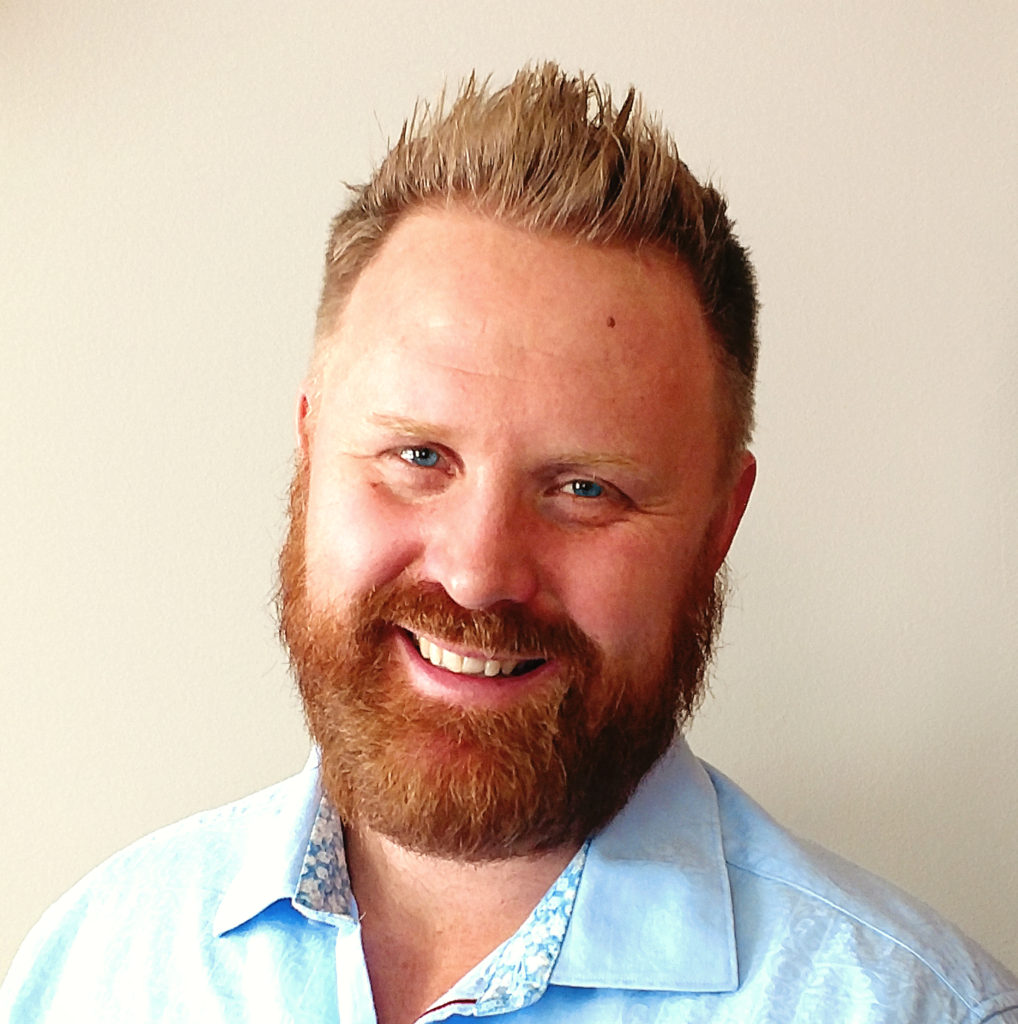 While some people know from an early age what they plan to be when they grow up, others encounter events that set them down the path they are meant to follow. Dr. Josh was only seventeen years old when he and his brother were in car that was rear-ended by another vehicle travelling 40 mph. He sustained a severe shoulder injury that shut down the joint’s flexibility; his brother was left with debilitating migraines, for which he was told the only course of action would be antidepressants and muscle relaxers for the rest of his life. The Beaudry family sought myriad treatment options – physical therapy, medications, massage, acupuncture, etc – but it was only when the boys began seeing a chiropractor that things started to look up.

With the first adjustment, Dr. Josh’s pain was reduced by 50%, and that of his brother’s headaches were down by 25%. Though the trip to the chiropractor took a total of 4 hours, it was well worth it, as the Beaudry boys got their lives back after a few months of care.

Fate struck several years later in the form of another car accident. But this time Dr. Josh already knew the relief he would get from chiropractic and sought treatment that very day. As a result of promptly seeking chiropractic care, he was back on his feet in just 2 weeks time.

Fast forward to after completing his B.S. in Exercise & Health Physiology at University of Calgary: Dr. Josh was a pre-med student on the cusp of beginning his journey to become a medical doctor. One day, through divine intervention, he became consumed by the question, “Why should we be trying to mask symptoms with drugs, when the power to heal ourselves lies within us?”.

Since then, Dr. Josh has acquired training in Torque Release Technique (TRT), and is constantly learning from his mentor about how to treat patients with the latest and greatest chiropractic methods available.

At Life Springs Family Chiropractic, your initial exam and follow up consultation are FREE! Call us to schedule the start of your healing process today 303 770 0605.